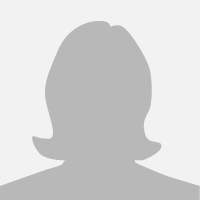 Diana Solomon Glover is a versatile singer and performer who has appeared in opera, concert, oratorio, recital, musical theater, cabaret and televisio

Diana Solomon Glover is a versatile singer and performer who has appeared in opera, concert, oratorio, recital, musical theater, cabaret and television throughout the United States, Europe and Canada.  Most recently, she was featured in David Lang’s chamber opera, The Difficulty of Crossing a Field and as soloist with the University of Southern Mississippi Wind Ensemble under the baton of Thomas Frascillo.  Ms Solomon-Glover alsoreprised her role in jazz violinist, Leroy Jenkinâ’s multimedia opera, Coincidents and will be performing that piece in Milan next fall.  Last season, Ms. Solomon-Glover sang the role of Belinda in Dido and Aenaeas with The Westchester Chorale and was a featured actor and singer in the National Public Radio broadcast of "Then I'll Be Free to Travel Home", a radio docu-drama written and produced by Eric Tait.  She has been featured on PBS in NOW with Bill Moyers in an expose of Rev. Dr. James A. Forbes, Jr., Senior Minister of The Riverside Church.  Among her other credits, Ms. Solomon-Glover sang the role of Mana in Shangri-La, a new opera set to a libretto by Pulitzer Prize-winning poet, Yusef Komunyaka, and written by emerging composer, Susie Ibarra.  In 2001, Ms. Solomon-Glover made her debut as a playwright and producer when her multimedia musical theater piece, BLACKWATER, was performed at The Theater of the Riverside Church in New York City.  Also that fall, Ms. Solomon-Glover created the role of Winnie Mandela in the premiere of American composer, Chandler Carter's, No Easy Walk to Freedom, an opera based upon the life of South African President, Nelson Mandela. 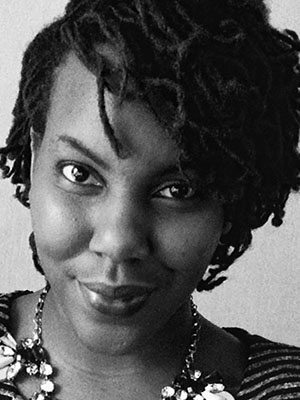 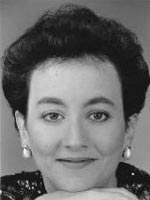 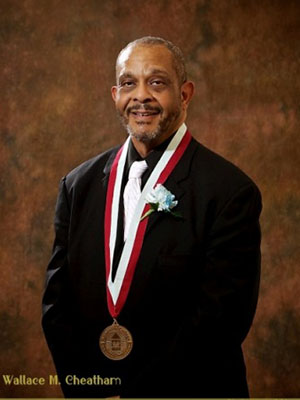