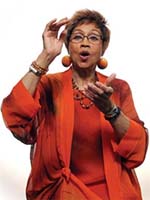 Jacqueline Hairston, pianist, composer and arranger, received her musical training at the Juilliard School of Music and at Howard University School of Music. She earned a Masters degree in music and music education from Columbia University in New York City. In addition to her work as a pianist and vocal coach, she is a prolific composer and arranger.  Her works have been recorded by the London Symphony and the Columbia Symphony Orchestras and have been performed by the San Francisco Women's Philharmonic, Linda Tillery and the Cultural Heritage Choir, Kathleen Battle (with the Collegiate Chorale and Pro Arte Chorale at Carnegie Hall), Metropolitan Opera mezzo soprano Denyce Graves and the Orlando Opera Chorus and Orchestra and many other singers worldwide. In February of this year, Ms. Hairston received a "Living Legend Award" from the California State University at Dominquez Hills and received Oakland 's "Living Legend Award" by the Oakland Alliance of Black Educators.  Her compositions include musical settings for the inspirational words of Howard Thurman, her chaplain at Howard University. In 2001, Ms. Hairston was artist-in-residence at Northern Illinois University conducting choral classes culminating in a concert commemorating her cousin, the late Dr. Jester Hairston, the "Amen" man who directly impacted her choral arrangements of spirituals. Her recent teaching posts have included Oakland 's new School for the Arts, the University of Creation Spirituality and the University of California, Berkely's Young Musicians’ Program. 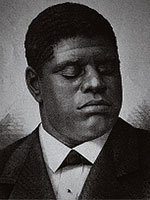 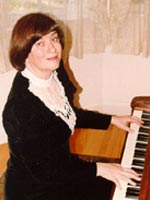 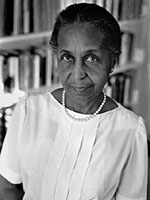 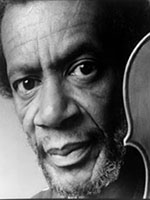 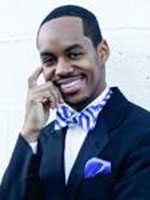 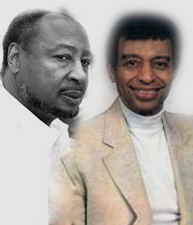